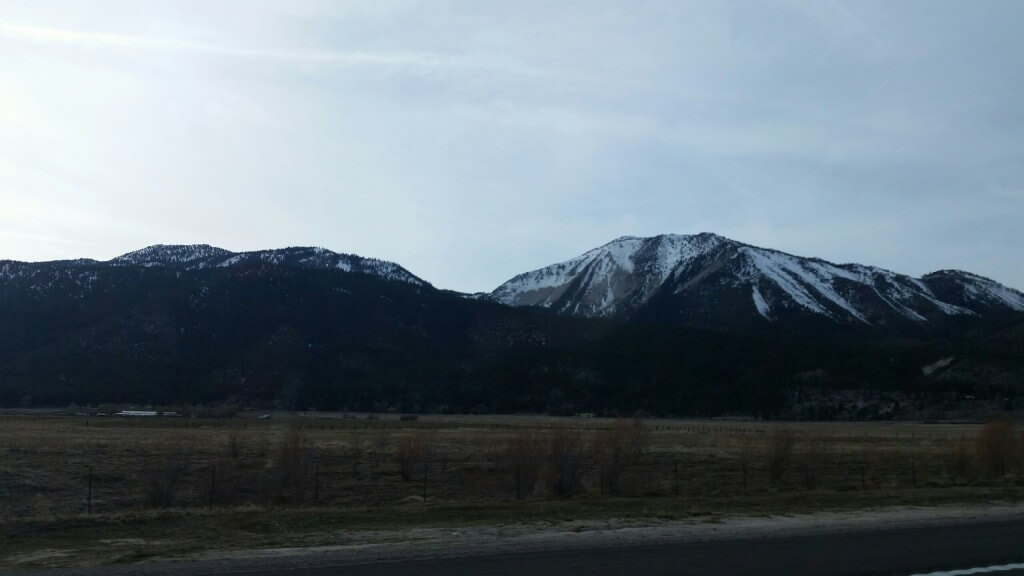 One traffic-filled drive into Boston, 6 hour flight to Phoenix, half mile run through the airport, missed connection, overnight stay at a Radisson Hotel, 2 hour flight the next morning, roughly 2,900 total miles later and we were finally in Reno.  Arriving a day late meant that my boss, Chris Allen, and I only had a few hours to set up the Radianse booth at the Western States Sheriffs’ Association Conference.  We made good time, getting the whole thing set up by 6 PM and only had to run out to 3 different hardware stores to get the right screws.  The next morning we were ready to start the Conference bright and early.

The volume picked up and teetered off throughout the day with random points of more traffic and others where almost no one was around.  Over the two days at the conference, we learned quite a few things about what these sheriffs wanted and didn’t want when it came to running a jail with RFID tracking.

The main problem we ran into when talking to sheriffs was the size of their jails; many of them had a really small number of beds.  And when I say small, I mean 15 to 30 inmates at full capacity.  It’s very difficult for a facility with 20 beds to see the value in spending money to know where everyone is at any given time, understandably.  Many facilities found themselves in the 300-500 inmate population;  much greater than the tiny facilities just mentions.  They still tended to describe themselves as “small”; not surprising when prisons can house over 1,500 inmates.  The sheriffs mostly said that their facilities were small enough that they felt they had a pretty good handle on control and hadn’t had any issues.  It was only when we explained that we aren’t just for tracking and can give a whole new degree of air coverage, that something started to click in their heads.  By having location information logged historically, it would almost eliminate any accountability they would have should any situation occur.  They could prevent PREA incidents and gang violence and could prove officers were doing rounds when they’re supposed to.  We are an added layer of protection for almost any situation.

It was also surprising to find out that many of these sheriffs didn’t see our primary use being in their jails or prisons, but rather nursing homes.  Many of them are in charge of the search teams if someone goes missing, and a lot of the times people who end up lost are older citizens with Alzheimers or another form of dementia.  They said a technology like this would be great for preventing these folks from wandering and stopping a problem before it happens.  Interestingly enough, we are currently implemented in a nursing home where the residents wear passive RFID tags, alerting staff if a resident leaves the building and again if they leave the property.  There were questions about being able to use such technology in a regular home for someone who still lives with their family members.  The way our system works at this point wouldn’t really make much sense to be used in such a small setting.  However, it did bring up the question of if it is possible or not to create our solution on a smaller scale, and if so, how to do it.

Attending the Western States Sheriffs’ Association Conference was useful both in the sense that it allowed Chris and I to make some face-to-face interactions with people, which is always great, but also gave us some new insight as to how people view us from an outside perspective and perhaps ways to use our system that we haven’t before.  It also allowed for me to check Arizona, Nevada, and California off my bucket.  It’ll be exciting to see what the next show has to offer!